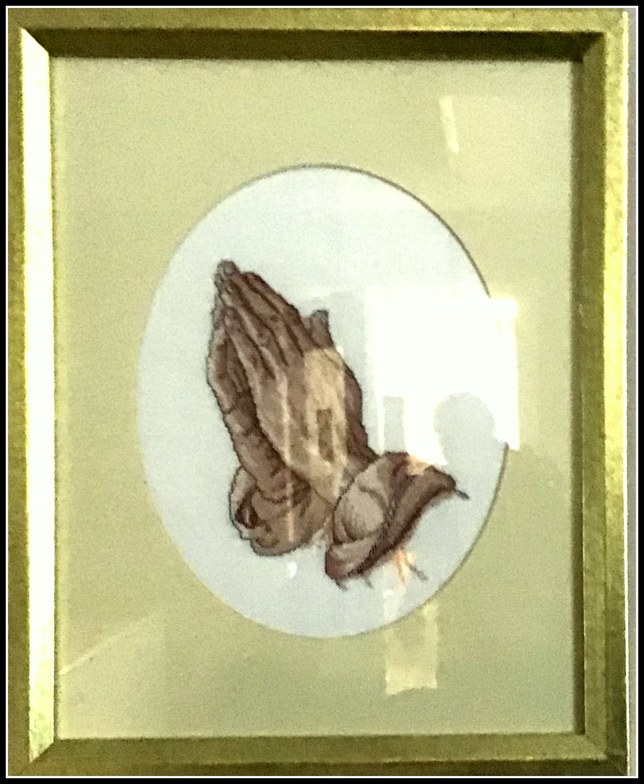 A couple of weeks ago, the world awoke to the news of the death of Betty White.  On Monday of this week, the iconic actress would have celebrated her 100th birthday.

Quoting Wikipedia: “White was a pet enthusiast and animal welfare advocate, who worked with organizations including the   ‘Commission’; ‘The Morris Animal Foundation’;  ‘African Wildlife Foundation’; and ‘Actors and Others for The Animals’. Her interest in animal welfare began in the early 1970s, while she was producing and hosting the syndicated series The Pet Set, which spotlighted celebrities and their pets.”

Coincidence or not, one of the daily readings for January 17 comes from Genesis 8.6-22.  In particular, I want to highlight v. 17,

The quote from Genesis Chapter 8 is part of a much larger section of Genesis containing the place of Noah in the restoration of the kingdom of God.

The story of Noah’s life involves two floods not just one.

The first flood (which we often overlook) was the flood of evil across the world at that time. Tradition has it Noah was the only one left, who remembered the God of creation, perfection and love.

We know the rest of the story.

God’s response was to commission Noah and his family to construct an ark in the middle of a desert. This was to be a symbol of faith, and a message to the world of the need to salvage creation in the flood.

This incident in the midst of creation is about love, dedication, commitment, and obedience.

I am sure Betty White would not have compared herself to Noah. At the same time, for well over 80 years, she was devoted to preserving God’s creation, in particular many of God’s creatures. Her perseverance, love, and dedication to the protection and rescue of dogs is commendable.

At the same time, it is a ready reminder for each of us to dedicate our lives to protect the birds and animals and every creeping thing that creeps on the earth.

What will our role be in helping the creatures of the earth to abound in our midst?

This is a significant question for each of us in our response to global warming.